UGH, I’m so tardy with posting!

I really don’t mean to slack off posting, and I actually have a loooonngg list of things I want to post (seriously, I wrote them all down, and also compose them in my head), but time!

But unlike most people who just complain, I actually know where my time went:

Usually, I believe in waking up naturally, cause that means your body’s had enough rest, right? But goddamnit. I’m starting to get annoyed at my body. At times it needs 11-12 hours before it lets me wake up! Good god. If I keep at it, I will spend half my life sleeping!

I can already feel the seething rage directed at me. Heck, I can even hear you. “Ya la, your life very tough. Getting too much sleep is also a problem!” (RIGHT, YY?!! Lol)

Well, I’m not unhappy I am able to sleep so much. I’m unhappy about how much I’m sleeping. There’s a difference! #firstworldproblems Sigh. 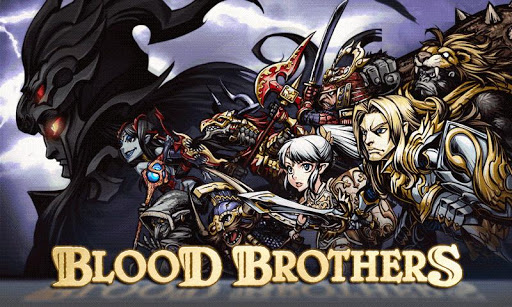 When Fu started playing this mobile game, I was like “Eeee, nice meh? You can’t even control where the character goes, what skills to use when fighting! Just tap next, next, next only!”

He played it for a few consecutive days, and told me on the third day “It’s really very fun! You should join too!”

Slightly skeptical, but deciding to trust his taste, I downloaded the game.

I was instantly hooked. On the same night I downloaded the game, I played for several hours till almost 5am in the morning -____-

If I were to explain it, it probably wouldn’t sound fun at all. It’s just something you need to play. But there’s something about building your own party (or army, as it’s referred to in the game) from the hundreds of characters and skills available, and facing off against other players in PVP (player versus player) matches that’s addictive.

I’m not the only one that finds it addictive. This game is one of the company’s top money machines. The amount of money they make in a month is what Nintendo HOPES to make in a year.

Of course, we are not paying. (is there a “yet” at the end? I dunno.) So we have to be extra hardworking and check back every 45 mins when the gauge refills so as to keep up with the paying players.

I easily spend several hours a day on this game… so this is one of the biggest culprits of time-stealing of late!

The cherry blossoms are in full bloom! Super pretty! I feel so happy looking at them :D

I took about a gajillion photos, which really tested Fu’s patience as he waited while I shot the sakura like a paparazzi hahaha.

Photos will be up… soon! (fingers crossed) For now, enjoy those from Instagram first: 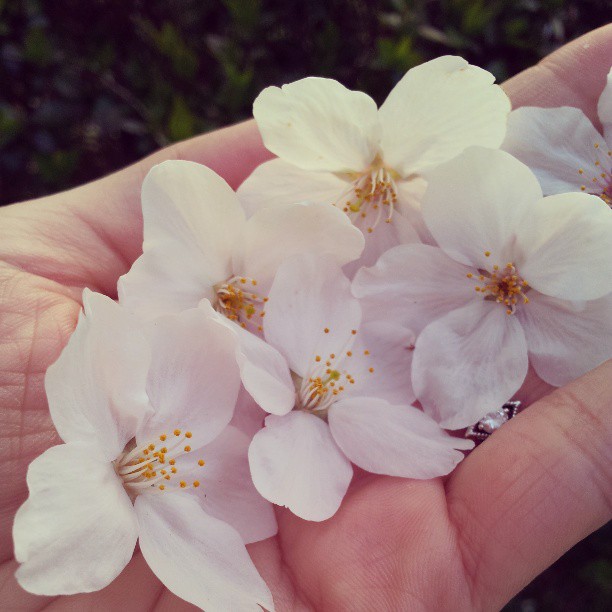 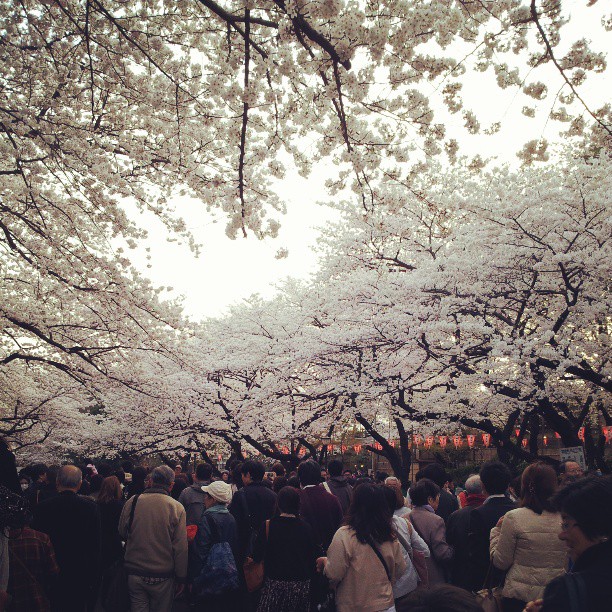 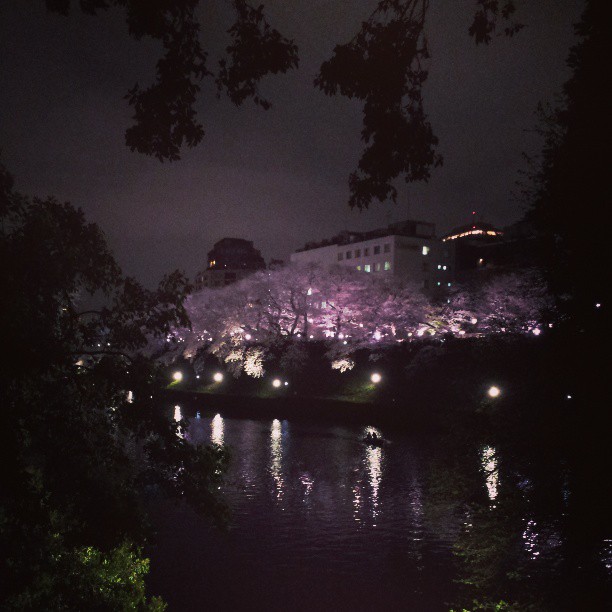 It’s always been my wish to own an online shop! I’ve been busy working on it, but things are still work-in-progress, and more will be revealed in due course! :D